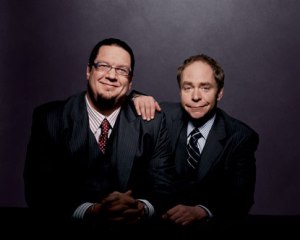 Person A (thinks he) has a lot to say. He likes to talk. He needs to talk. You can’t ignore Person A. He won’t let you.

Participant are divided into groups of four. Group members number themselves from 1 to 4.

Participants are reorganized into four groups according to question number. Those who asked the same question gather together to share their findings.

Finally, everyone hears the summaries of the four questions from each of the four groups.

I chose four themes rather than four questions. Question 1, for example, is actually made up of three questions. It is not necessary for participants to answer all three. Hopefully, at least one of them is of interest to the person being interviewed.

The word community is used in 3 of the 4 questions. It was interesting that groups interpreted this differently– community of teachers on staff, community of learners in the classroom, community of parents. This was deliberate on my part.

I’ve used this activity with three different groups and each time the participants have enjoyed it. Some math team mentors have taken this activity back to their schools to generate discussions.

One word of caution… at last, everyone gets to hear what that guy with the stack of marking has to say.